Independent review of IOT middleware rates webinos as most secure 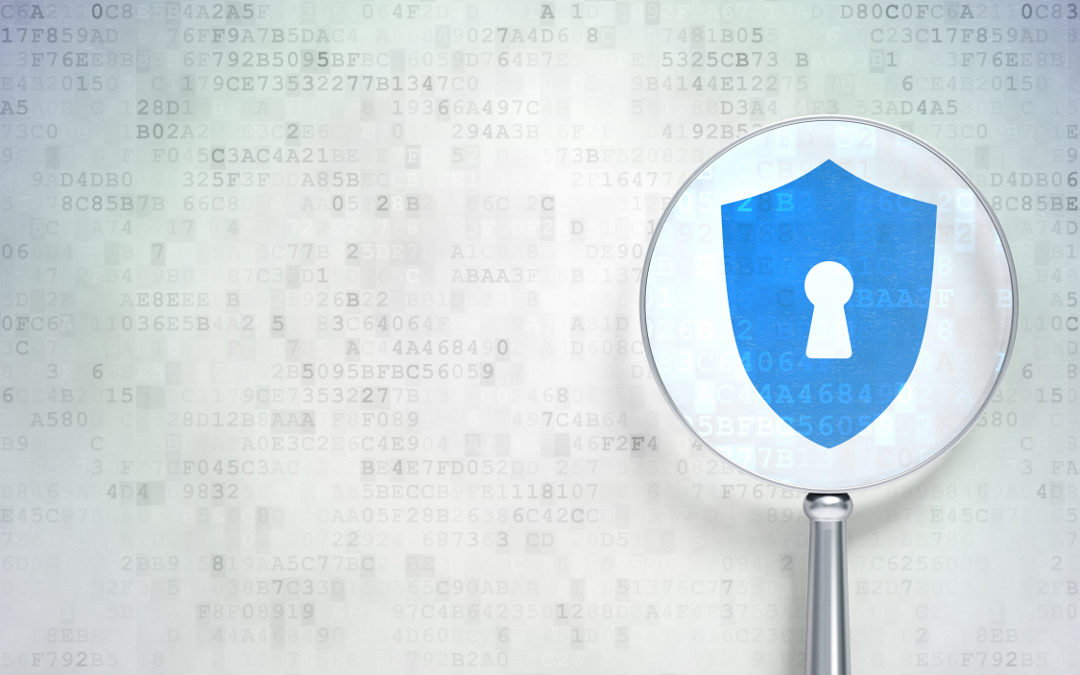 In a recent peer reviewed paper on IOT middle ware, conducted by Portsmouth University, the webinos framework was rated as the most advanced approach to security.
In a detailed review of 22 IOT middle ware frameworks the conclusion section reported that:

Finally, we identified that the most advanced approach is that proposed by webinos. webinos utilizes some key technologies to provide a security and privacy model.

The detailed report and conclusions may be found at https://peerj.com/preprints/1241.pdf
The NquiringMinds IOT technologies have been built upon the architecture and open source code base of the webinos technology stack, which was built collaboratively with Sony, Samsung, DT, TIM, Telefonica, BMW, W3C and Oxford University, amongst 22 other leading organisations.
Since the earlier code release against which this security review was made there have been significant future developments.

These advances primarily relate to:

Watch out for upcoming announcements relating to these products.